Written by LebanonStuff on January 13, 2021. Posted in Images. Leave a Comment 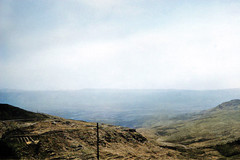 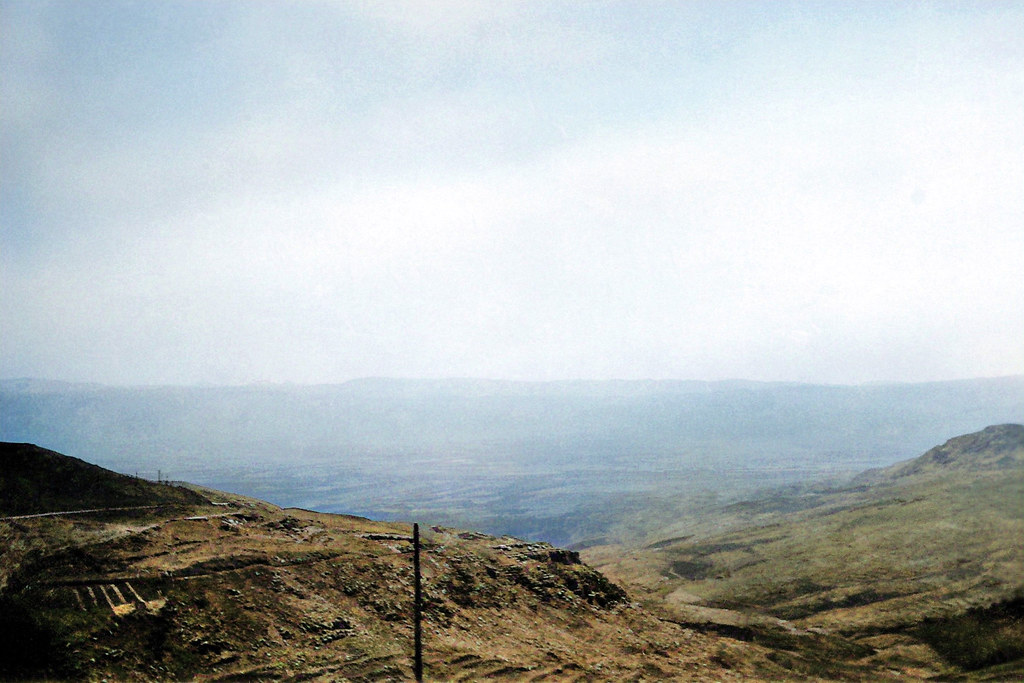