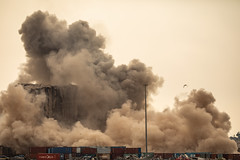 More silos collapsing this afternoon on the second anniversary of the Beirut port blast.

Two years ago, an explosion at Beirut’s Port killed over 200 people and wounded a further 7,000. It was one of the largest non-nuclear explosions in history. 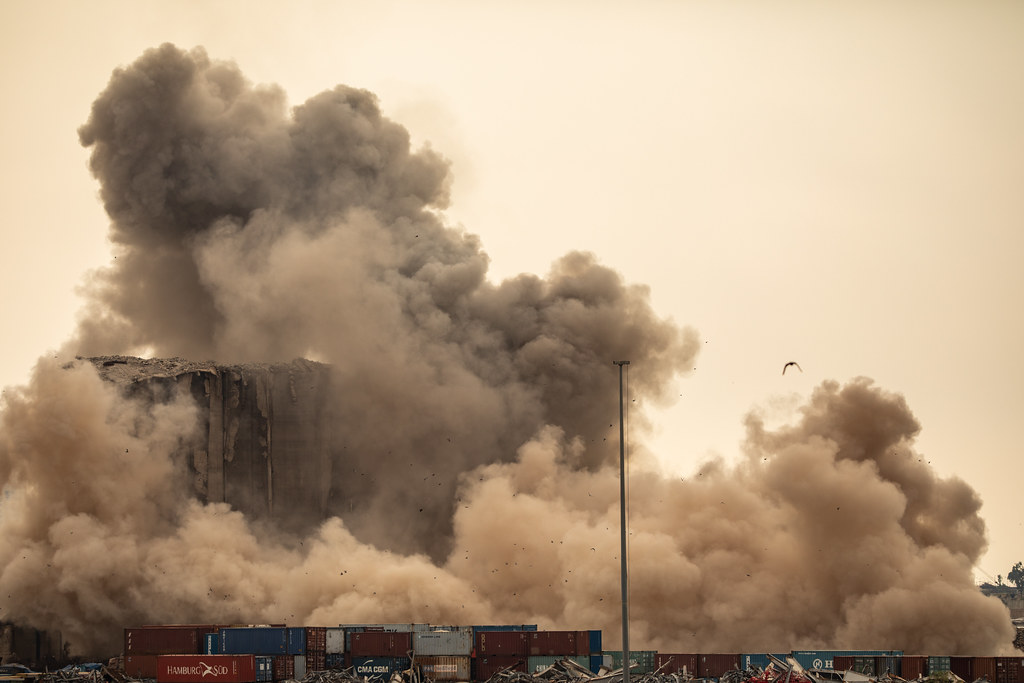